I only have an innocent idea:
I hope animations can be taught by an animator,
And animations for Hong Kongers can be produced by Hong Kong animators

For the sake of pursuing dreams, I decide to give up being financially independent and resigned my job as a lecturer. Instead, I founded SAVFX.

Now I wake up by my aspirations and dreams, but not the alarm! 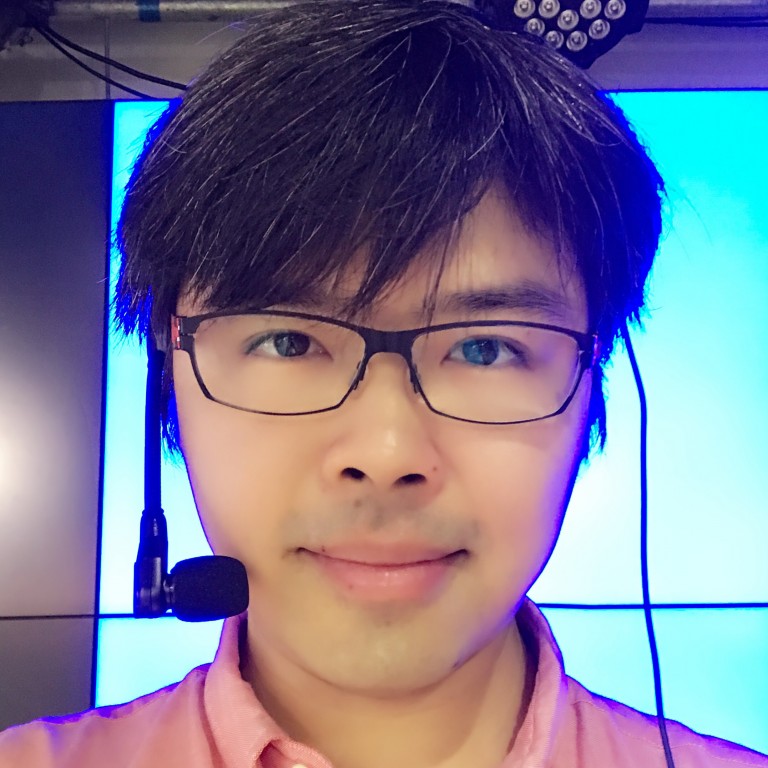 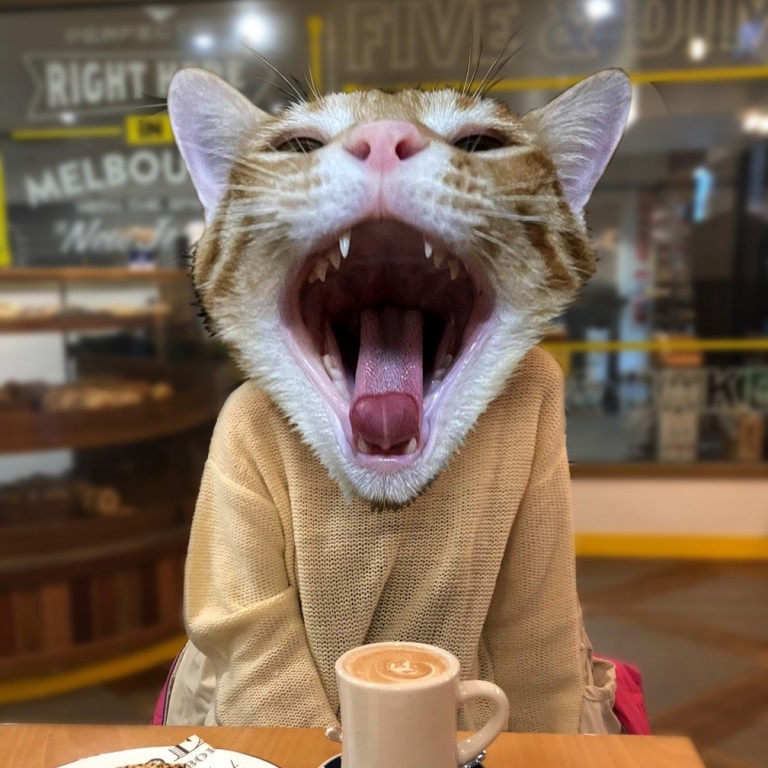 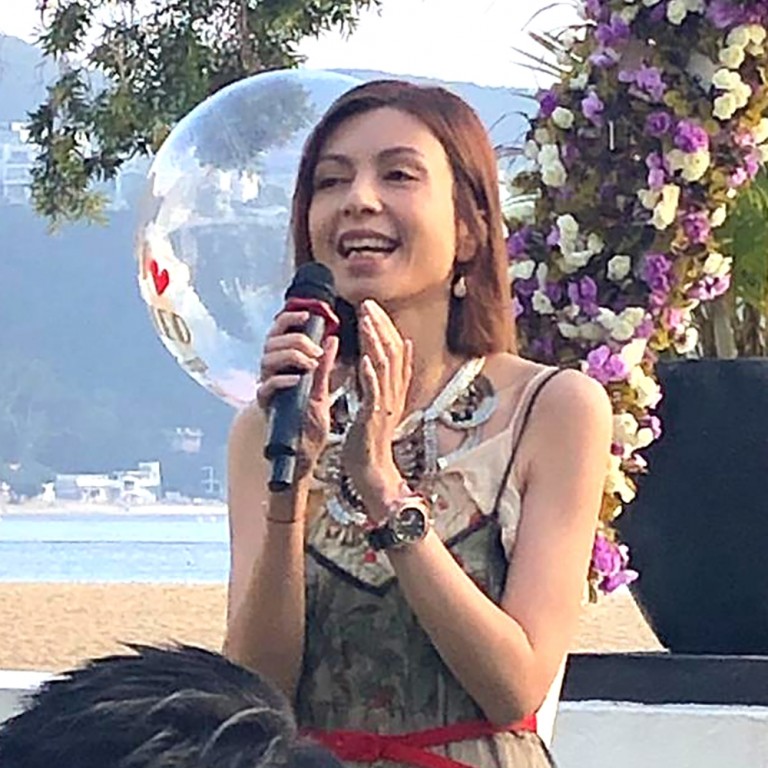 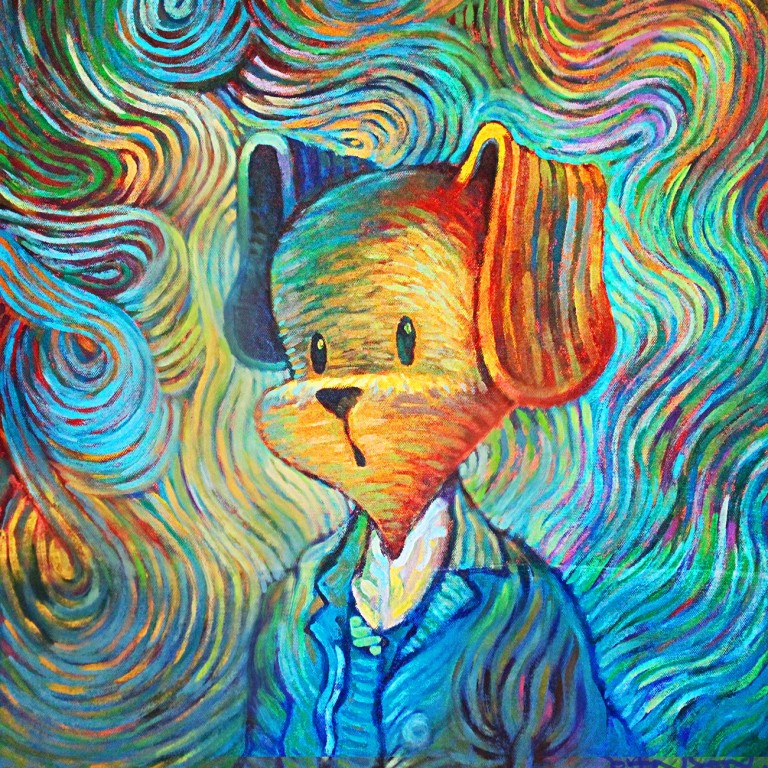 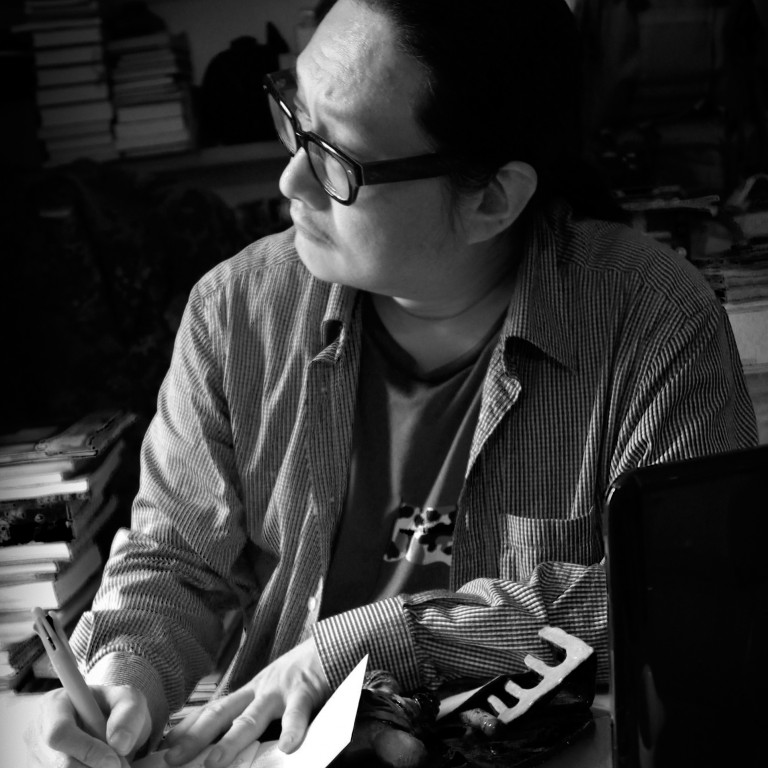 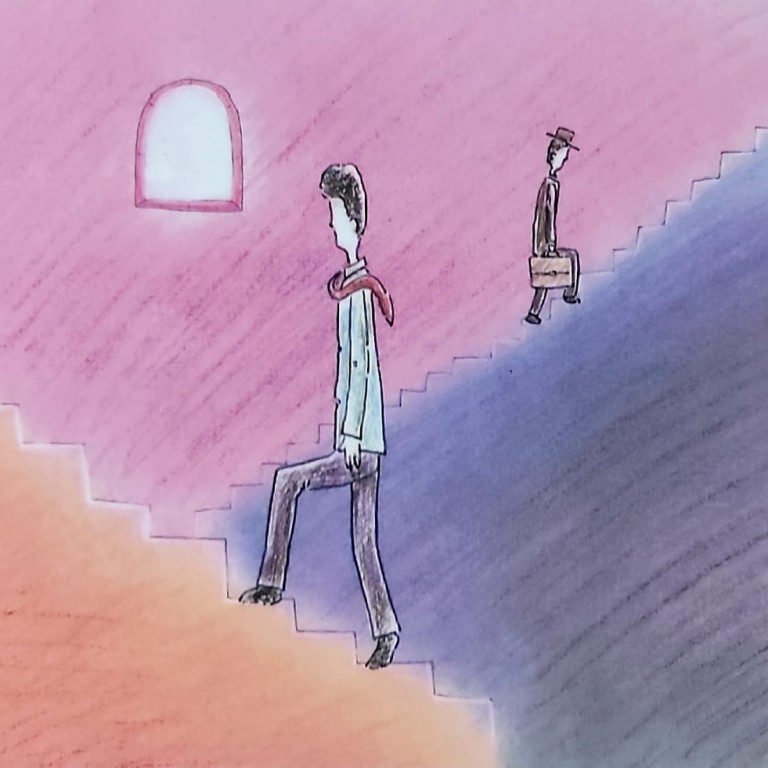 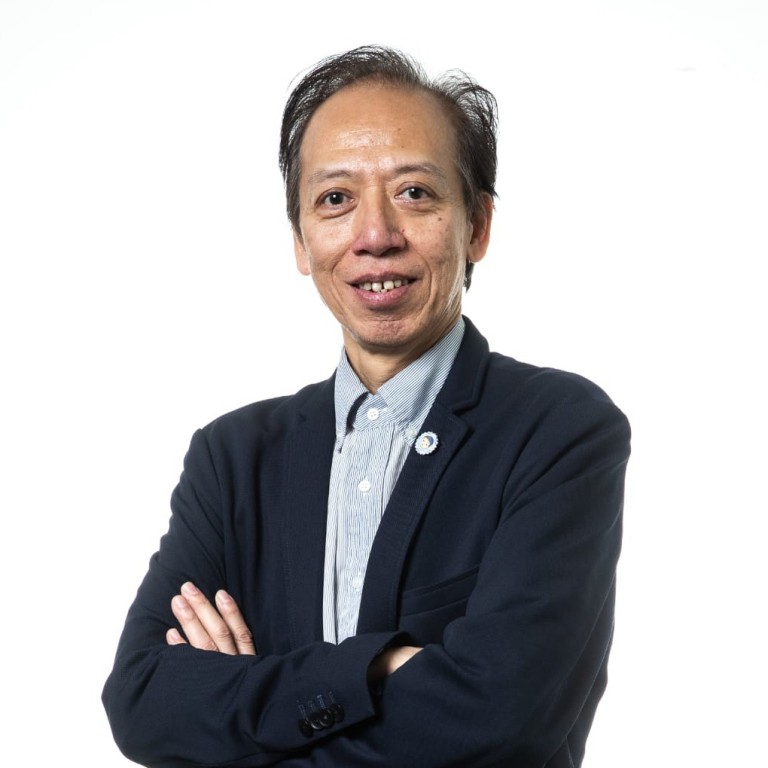 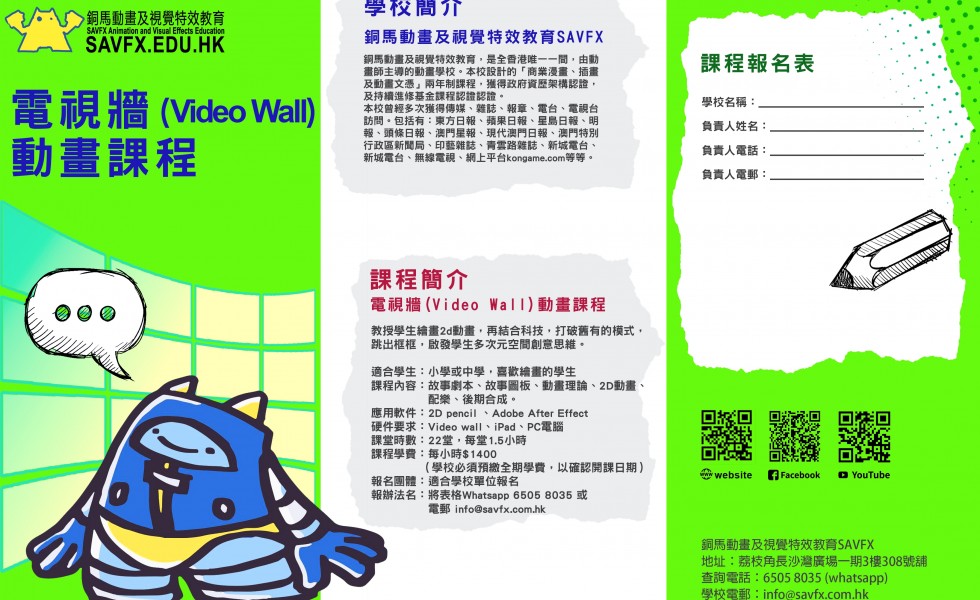 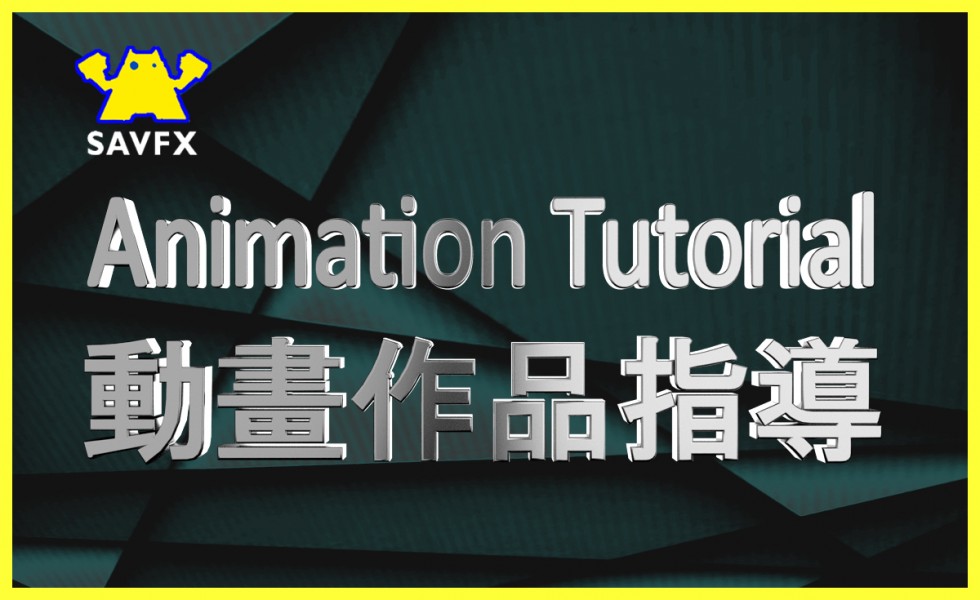 Suitable for diploma and above 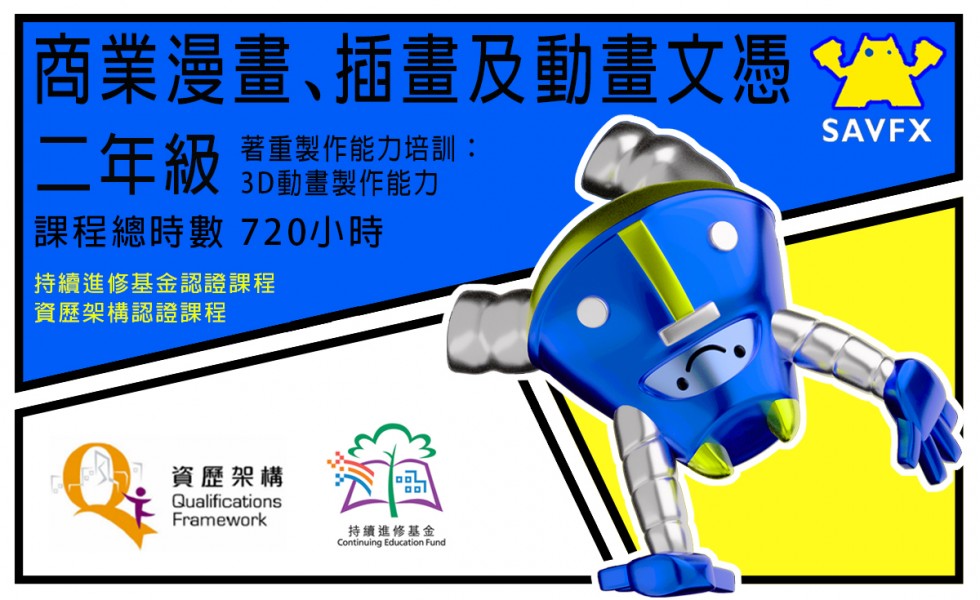